For the Love of the Master, 25 artists fascinated by Piranesi 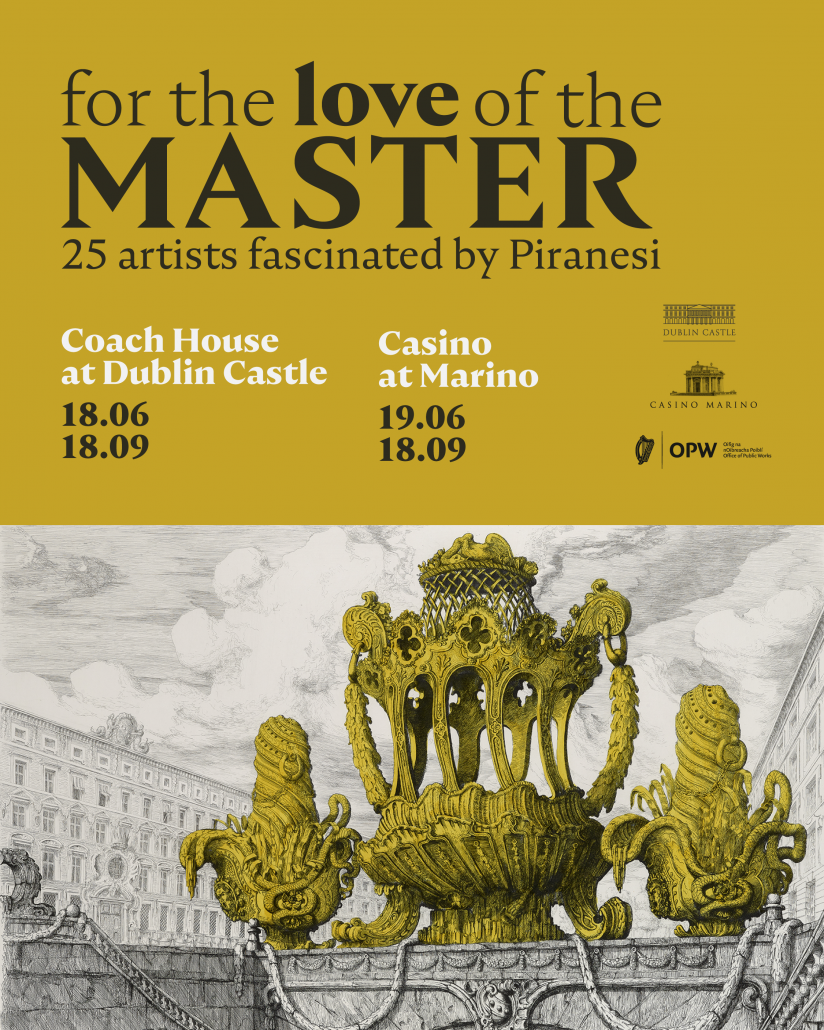 2020 marked the tricentenary of the birth of Giovanni Battista Piranesi. The Italian architect, antiquarian, etcher, vedutista, designer and writer was one of the foremost artistic personalities of the 18th century in Rome. His interpretation of the classical world has become of great significance not only in the 18th century, but also long after his […] 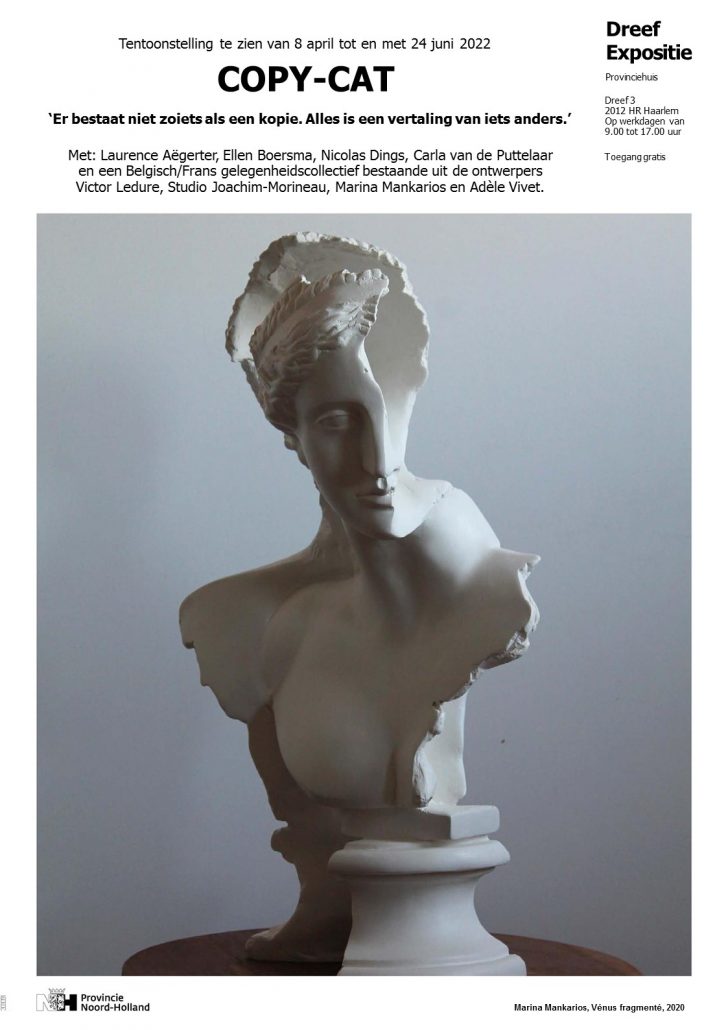 There is no such thing as a copy. Everything is a translation of something else. * The 18th century building ‘Paviljoen Welgelegen’, the seat of the King’s commissioner of the province of Noord-Holland in Haarlem, stages every three months a contemporary art exhibition under the name Dreef exposities, produced by a guest-curator. In the spring […]

On a Pedestal: celebrating the contemporary portrait bust in the 21st century 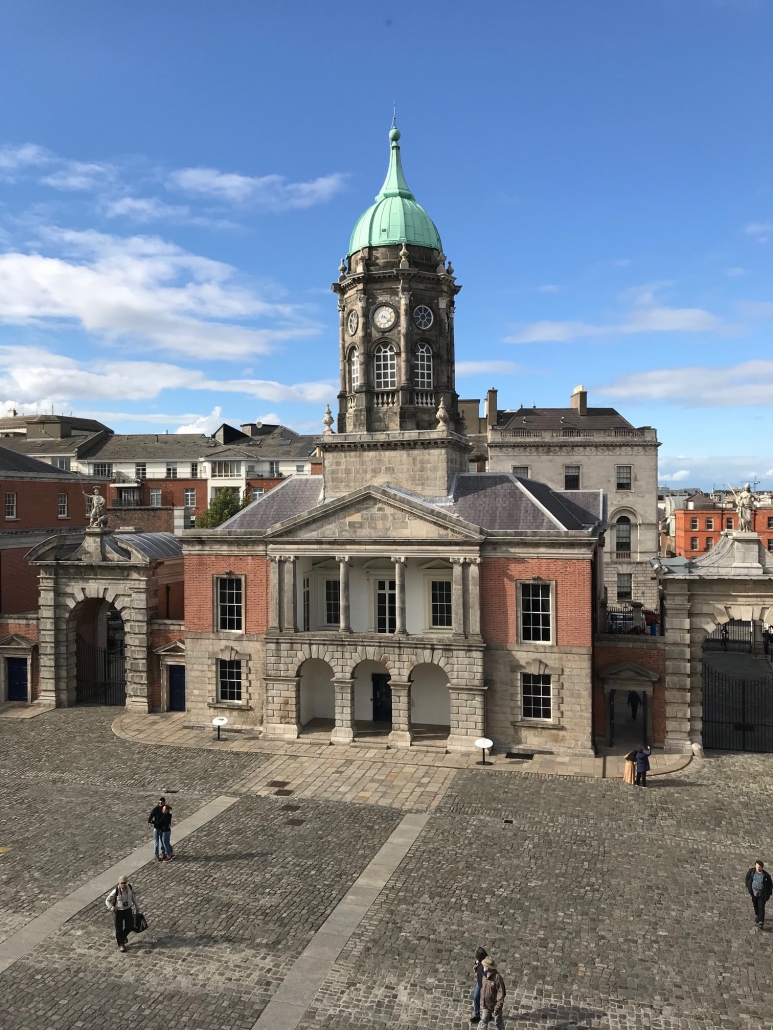 In September 2018 the works selected for the exhibition On a Pedestal presented for two months at Castletown House were transferred to the State Apartments of Dublin Castle. The exhibition changed character within the period rooms of Dublin Castle with more emphasize on the individual works, which led to provocative and interesting perspectives. For information […]

Armed with Beauty: women and power since the Middle Ages 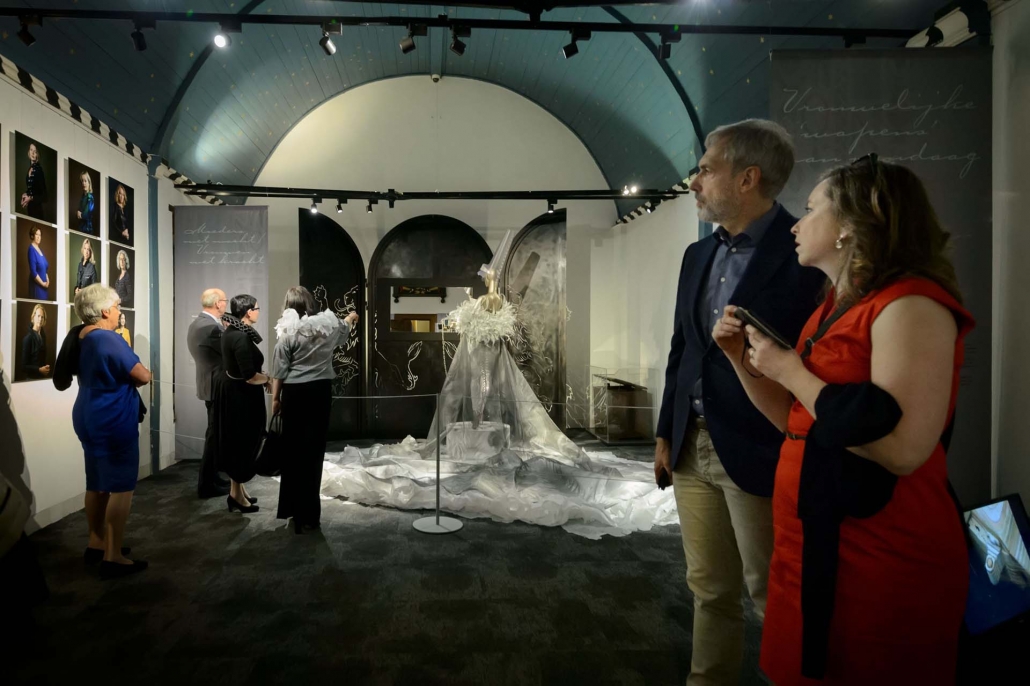 The exhibition investigated the material and immaterial – mostly invisible – means women have had of controlling power from the Middle Ages to the present day. It presented seven female icons from Dutch history and brought them to life through historical objects. Three contemporary artists were asked to make new work reflecting on the theme […]

On a Pedestal: celebrating the contemporary portrait bust in the 21st century 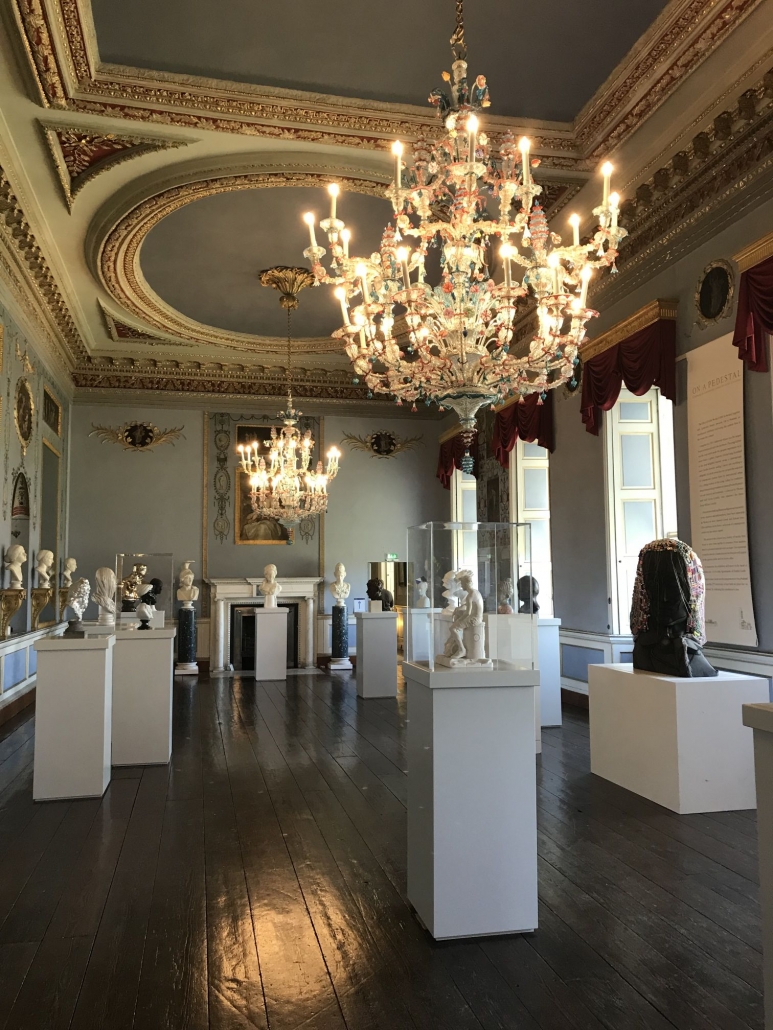 The inspiration for this exhibition came from the eighteenth-century interiors of Castletown House, a magnificent Georgian country house near Dublin, and its most famous occupant Lady Louisa Conolly. The house is in the care of the Office of Public Works in Ireland. I co-curated this exhibition with the senior manager for Heritage Services, Mary Heffernan, […] 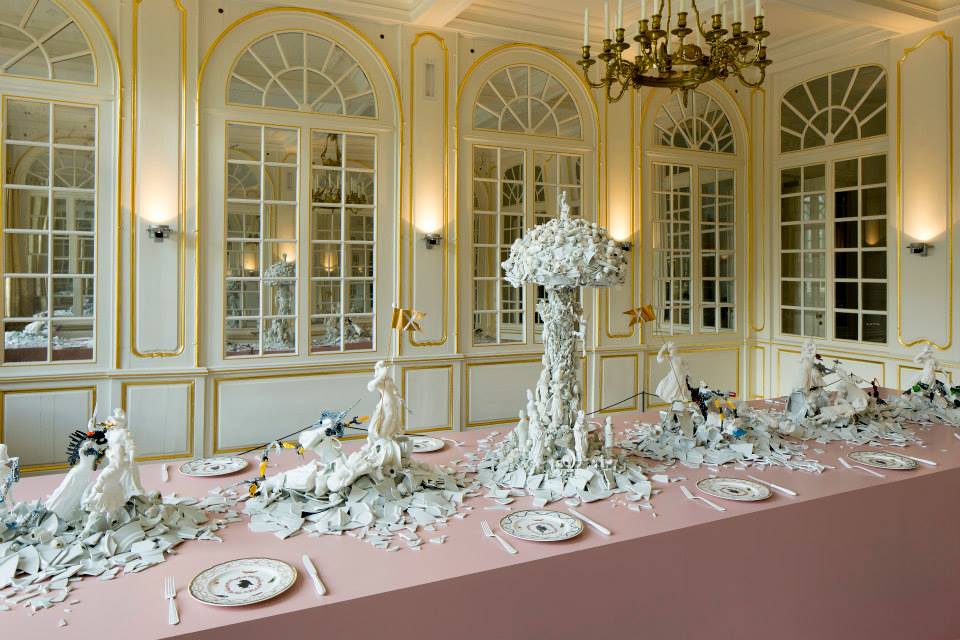 The former summer residence of the aristocratic d’Ursel family in Hingene near Antwerp was built in the eighteenth century. In the summer of 2015 it hosted this unusual exhibition which portrayed the eighteenth century through the eyes of fifty contemporary designers, artists and fashion designers, from Erwin Olaf and Wim Delvoye to Walter Van Beirendonck, […] 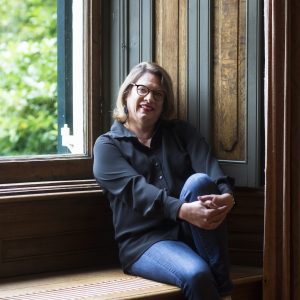